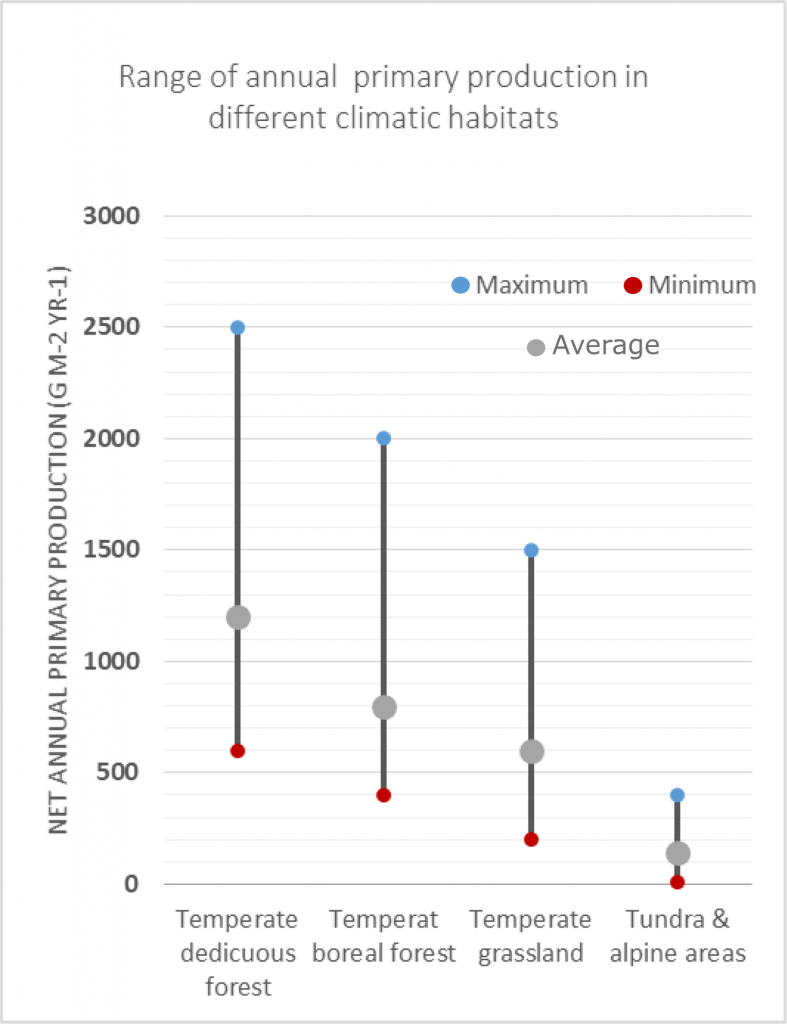 Except for ornithogenic tundra (fertilised tundra below bird cliffs), the amount of nitrogen available in soil in arctic areas is a strongly limiting factor for plant growth. A major input of nitrogen originates from biological nitrogen fixation by cyanobacteria found all over the Arctic.
Many cyanobacteria live epiphytically on moss leaves and between the stem and leaves of a number of different bryophytes. Moisture availability seems to affect nitrogen input into the system with bryophyte-cyanobacterial associations playing an important intermediary role in the process, as found for polar desert in Arctic Canada, thus having an indirect effect on ecosystem development (Stewart et al. 2011). In Svalbard, a study found that the period just after snowmelt, when the vegetation is saturated with water, is the most important in respect to nitrogen fixation for much of the vegetation (Zielke et al. 2005). In areas that remain wet through the entire growing season, nitrogen fixation is controlled by air temperature (Rousk et al. 2018). 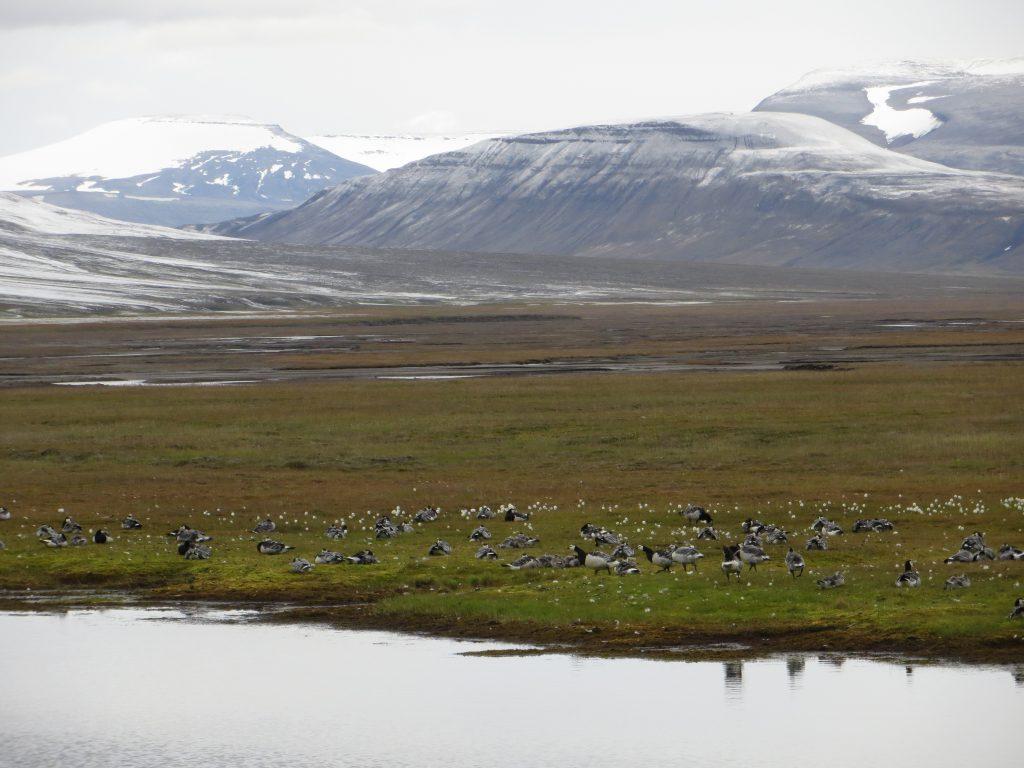 Bryophytes are also an important food source for high arctic reindeer and caribou (Parker 1978). Findings from Brøggerhalvøya, north-west Svalbard, indicate an increased utilisation of bryophytes as the reindeer population continued to increase. Bryophytes can be a very important food source when more preferred lichens and other vascular plants become less frequent after intensive grazing (Staaland 1993). Although they are not the preferred food source, bryophytes are grazed from time to time by arctic hares, muskox, lemmings and other rodents (Longton 1988).