Fungi are heterotrophic organisms feeding by osmotrophy. Their ecology can be divided into saprotrophs, parasites and mutualists. However, transitions exist between all these groups.

Most fungi in the arctic environment also occur in alpine ecosystems at lower latitudes. Very few are restricted to the arctic areas. Fungi growing on arctic seashores, e.g. Arrhenia salina, are ecologically bound to the arctic zone. Some ectomycorrhizal fungi, e.g. Lactarius lanceolatus, are more common in arctic than alpine sites. As some species are taxonomically complicated and have only recently been described, it is believed that some species that are currently only found in arctic ecosystems may have a wider distribution and could be found in lower alpine environments, e.g. Agaricus aristocratus, a saprotrophic fungus.

Fungi in arctic environments may experience frost nearly every day in the short growing season. Cold-tolerant organisms are called psychrophilic. One challenge for organisms in cold environments is the formation of ice crystals. A solution for most psychrophilic animals, plants and fungi to cope with the formation of ice crystals is the production of anti-freeze substances. Fungi produce different kinds of proteins and alcohols inside their hyphae to prevent their cells from freezing. In addition, they use these substances to thaw the soil around them for mycelium growth and uptake of nutrition. These processes require energy, so most arctic fungi hibernate or grow slowly in temperatures below +5 ºC. In the Arctic, some specialised soil fungi can grow in temperatures down to -2 ºC and tolerate heavy drought stress. Laboratory studies have shown that arctic fungi can survive temperatures below -100 ºC if they are surrounded by anti-freeze substances. However, this observation is only of theoretical interest, since in most arctic areas the ground is covered by insulating snow, preventing the ground from reaching temperatures as low as the air temperatures above. Soil-dwelling fungi benefit from this during the cold winter.

Another adaptation to low temperatures is the chemical composition of the cell walls of Arctic fungi. They contain more unsaturated lipids than fungi farther south and lower amounts of ergosterol (the fungal equivalent to cholesterol). Saturated lipids and ergosterol harden in low temperatures, which make fungal cells stiff and brittle in cold conditions. Sometimes, only one of the two chemical adaptations are found. For example, the psychrophilic Mortierella elongata (Mucoromycota) showed absence of detectable ergosterol, but presence of the unsaturated stearidonic acid. 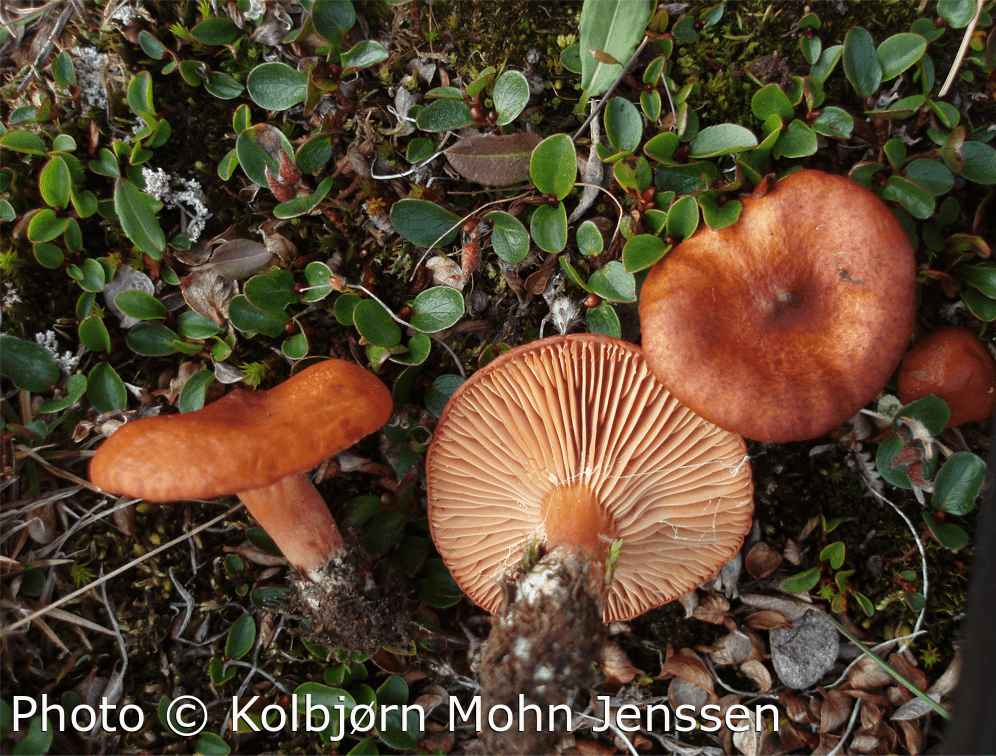 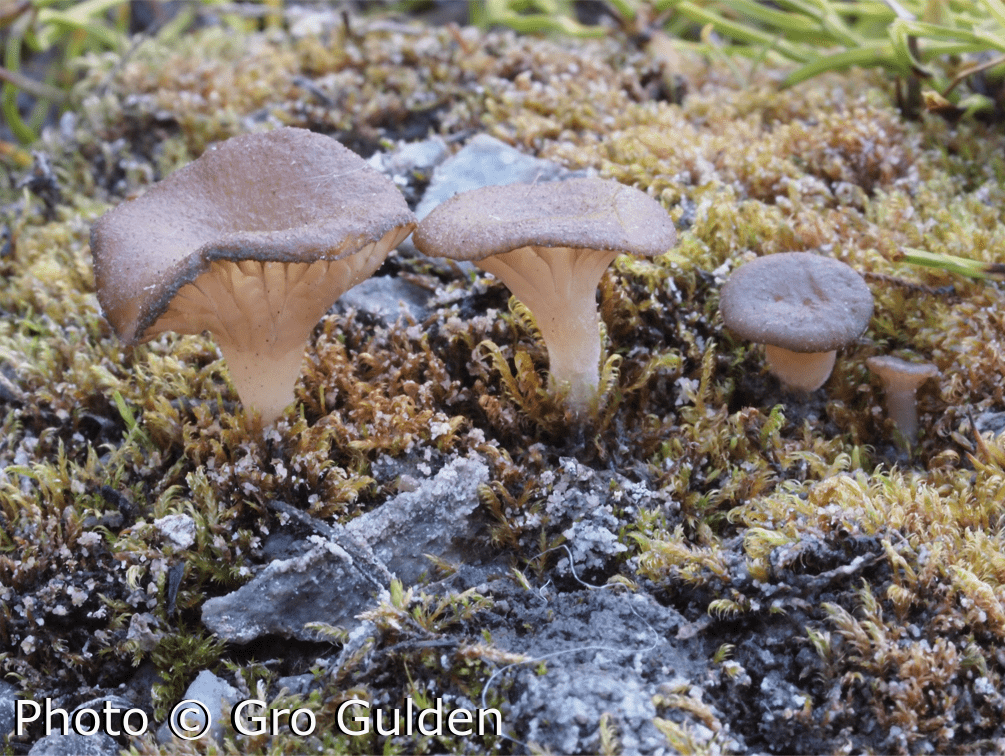 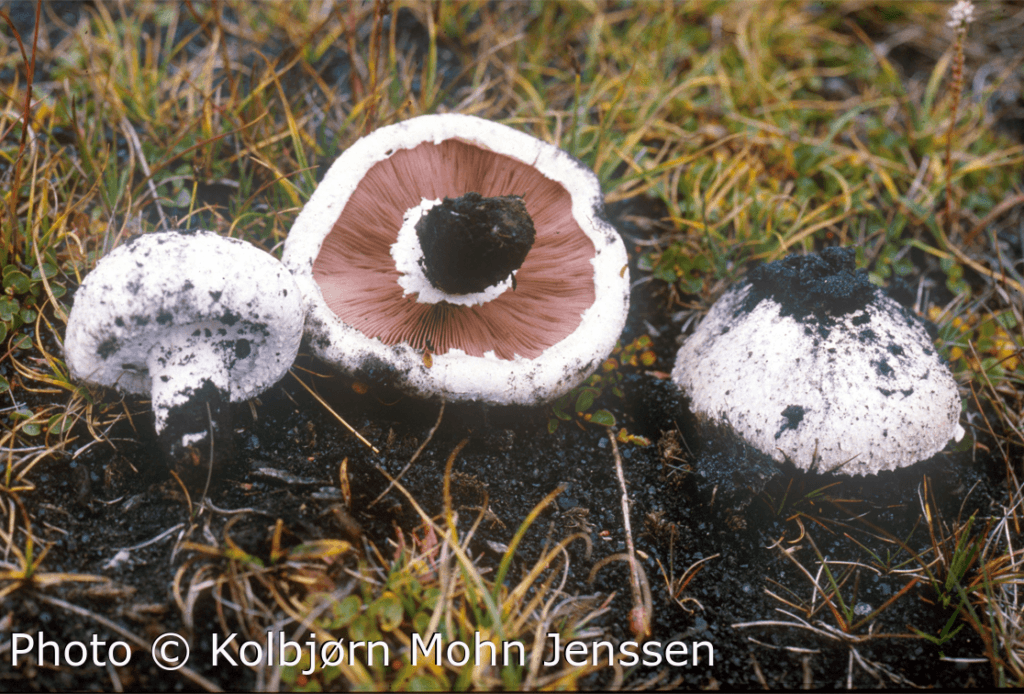