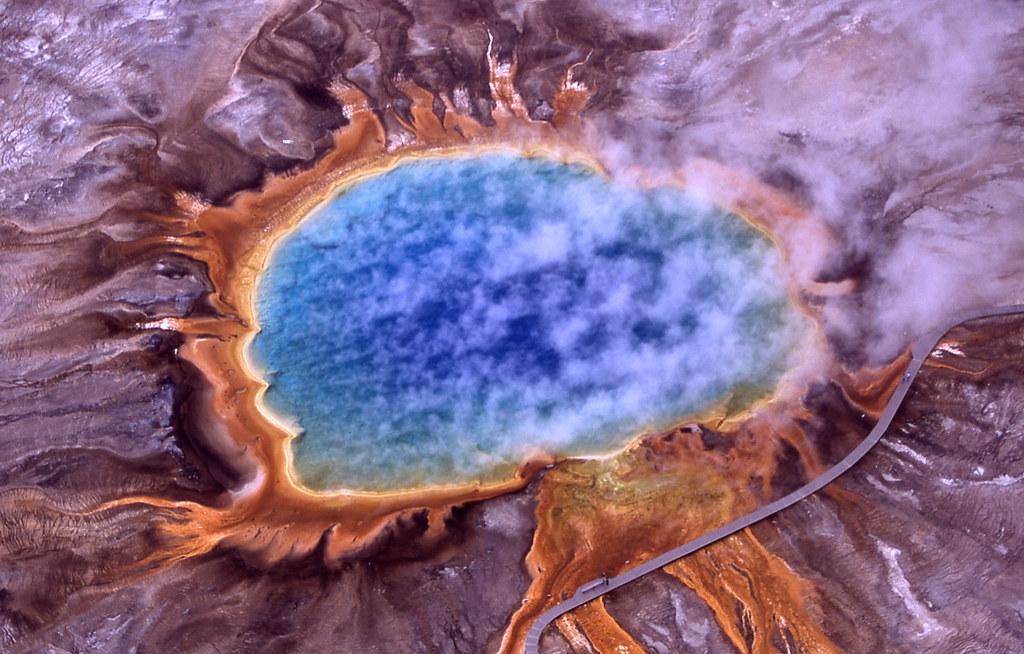 Compared to Bacteria and Eukaryotes, Archaean diversity, physiology and ecology is still very little explored. Many Archaea are extremophiles – living in extreme environments – thriving at high temperature and pressure, but also the cold, sub-zero environments characteristic for the Polar Regions. Specific Archaeal populations can thus be abundant in the Arctic. Depending on the specific system under scrutiny, either Nitrososphaerota (formerly part of Crenarchaeota; Brochier-Armanet et al., 2008), Euryarchaeota, or both contribute.

Organisms that are able to survive in environments with extreme conditions. Such as extreme temperatures, salinity, radiation or pH.

Traditionally, Archaea were seen as the third domain of life, besides bacteria and eukaryotes. Recently, new genetic result suggest that Eukarya may be a branch within the Archaea (Hug et al 2016, Castelle & Banfield 2016). They are single-celled organisms without nucleus or organelles, and have a similar size and shape as bacteria, but differ from them biochemically. Their membrane is made of a unique type of lipids and most archaea have a cell wall. Many Archaea are extremophiles, thriving at high temperature and pressure, but also cold, sub-zero environments.

Abundance and diversity in polar regions

Archaea are found both in soil habitats, wetlands, lakes and rivers, the ocean and the ice. There are major logistic challenges involved in mapping the diversity and abundance of archaea over different seasons (e.g., winter) and across different regions in the Arctic. Recent international collaborative efforts, including several expeditions to more inaccessible parts of the Arctic and overwintering expeditions are beginning to address this gap in knowledge, but we still have a long way to go.

Arctic freshwater systems experience a short ice-free season and are therefore often oligotrophic, with food webs that largely rely on energy subsidies from the terrestrial surroundings. As a result, a large proportion of microorganisms – including archaea – originating from the surrounding soils, seem to find their way into the freshwater lakes (Crump et al. 2012). There also seems to be little transport of freshwater archaea into the Arctic Ocean, as almost no shared taxa are found between large freshwater rivers such as the Mackenzie River and the adjacent coastal ocean (Galand et al. 2006).

Notable differences between such low- and high-salinity environments were an almost complete absence of Nitrososphaerota in the freshwater biome, while this phylum was dominant in oceanic systems. Diverse Euryarchaeota were recovered both from the freshwater and the coastal ocean, but with phylogenetically distinct taxa in each (Galand et al. 2006, Gantner et al. 2011). Local conditions and chemical gradients are important in shaping the archaeal microflora in Arctic lakes.  A good example are the Arctic meromictic systems, where some water layers do not – or only occasionally – intermix. As a result, those systems often develop strong chemical gradients, with more saline bottom waters that become anoxic. Analogously to the more extensively studied meromictic lakes in Antarctica (Lauro et al., 2011) Arctic meromictic lakes also feature unique archaeal communities that are strongly stratified along depth and the associated chemical gradients (Pouliot et al., 2009).

Archaea can make up a substantial portion (>11%) of all microbial cells in peat and other soil systems and are likely to play a major role in the functioning of the ecosystem (Höj et al. 2008). Nitrososphaerota typically make up a large portion of archaeal soil communities (Crump et al. 2012), but also Euryarchaeota occur in variable abundances, depending on local environmental conditions. There are for examples indications from experiments that elevated temperatures in peat lands lead to an increase in the for this habitat common archaeal methanogens and an overall change in the archaeal community composition. However, long term field manipulations of high arctic soils in contrast revealed, strong temperature effects on the plant cover, but not the belowground microbiota (bacteria and archaea alike; Lamb et al. 2011). 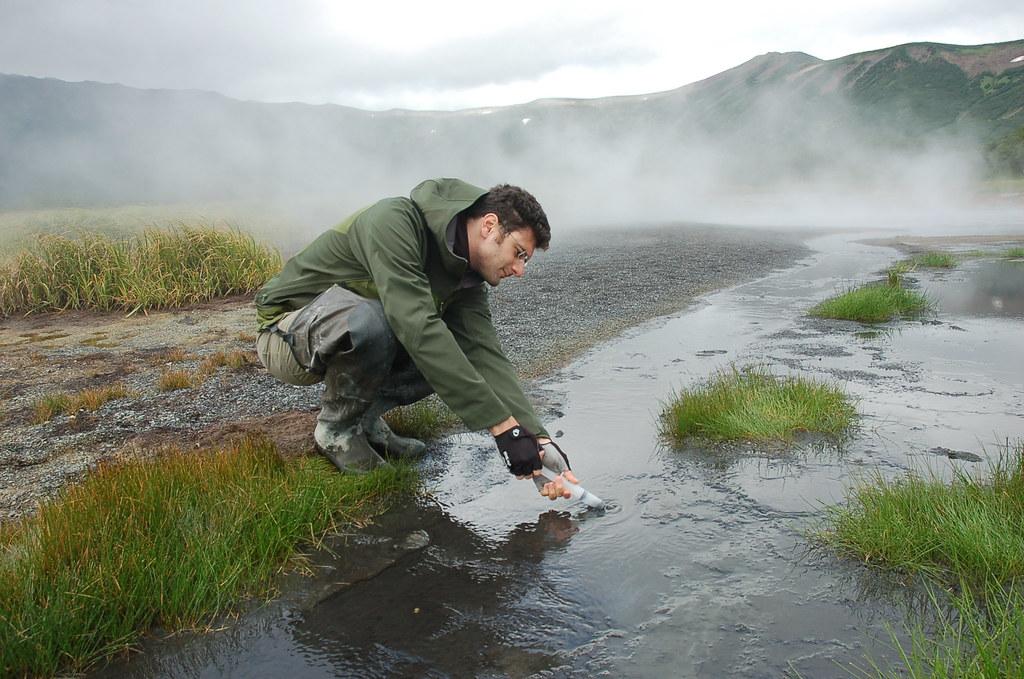 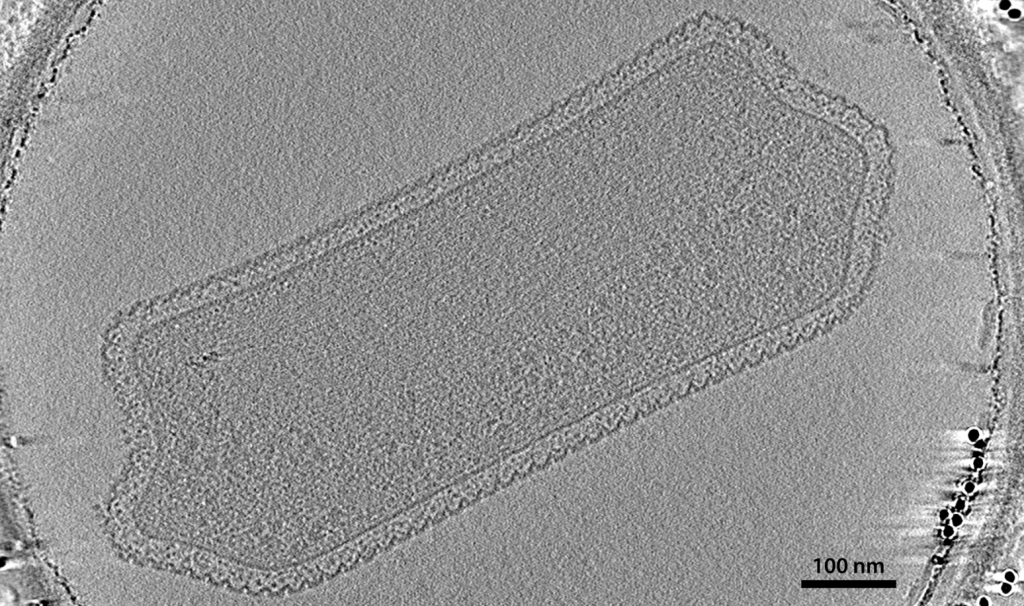 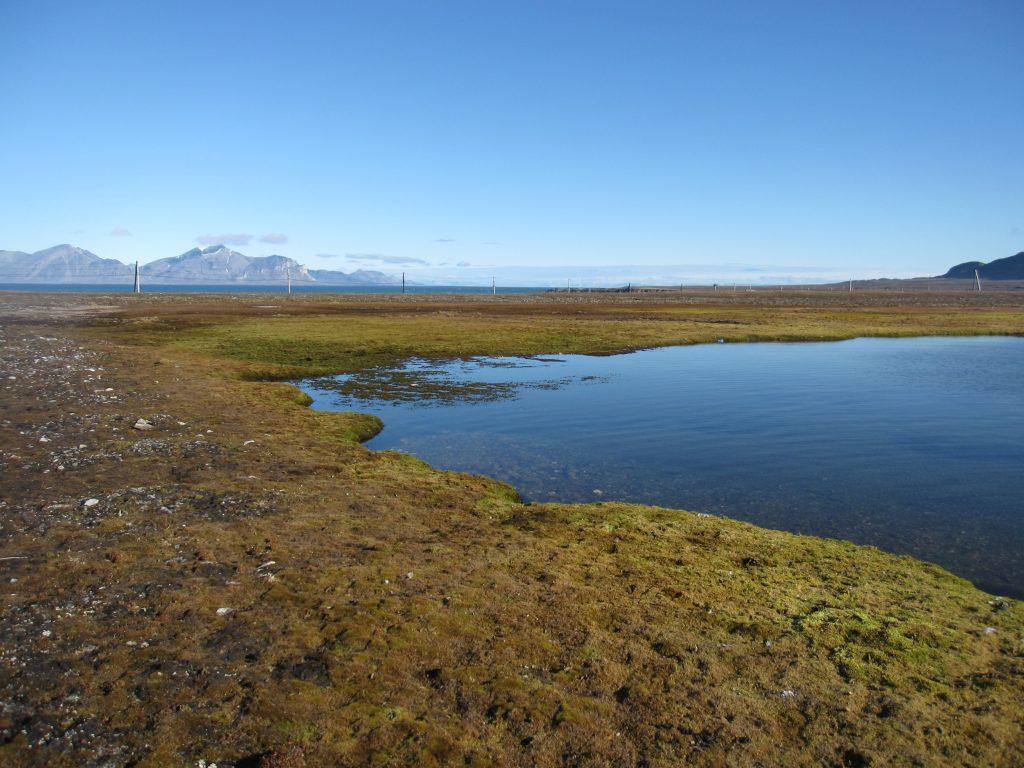 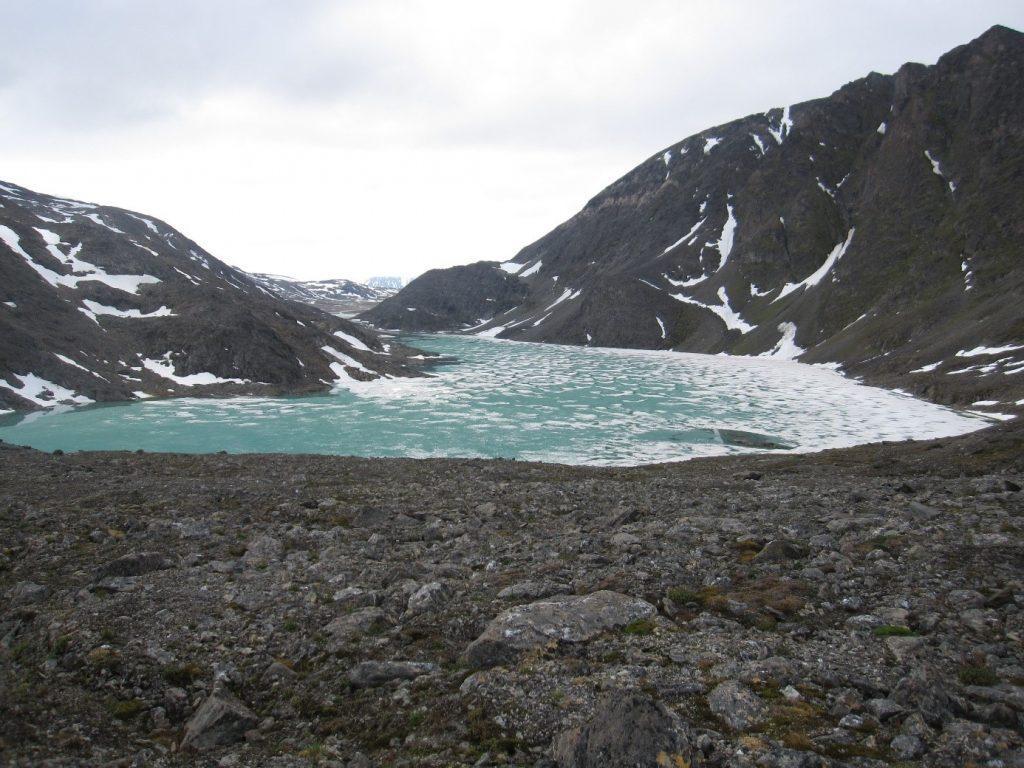 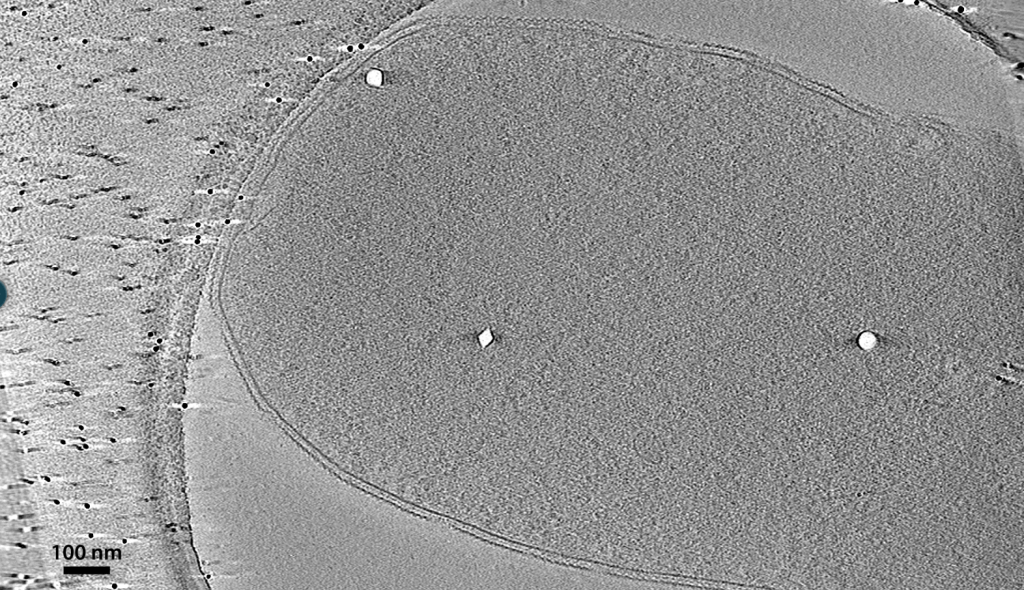 Halobacterium salinarum (Phylum Euryarchaeota). White spots seen inside the cell are gas vesicles, that both archaea and bacteria use to control buoyancy.