In the Arctic, pioneer plants take decades to colonize. The first species to establish in front of retreating glaciers are lichens, mosses and cyanobacteria, forming what we call biological soil crusts. These soil crusts significantly affect soil formation in Arctic forelands. 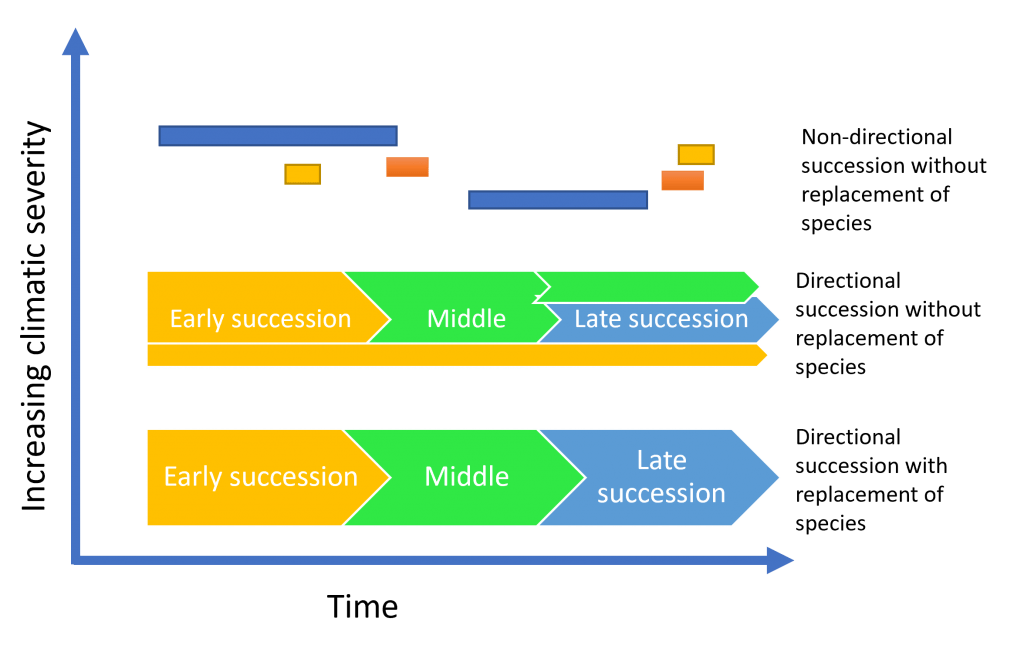 According to Svoboda and Henry (1987), can the progress of succession in marginal habitats like Arctic glacier forelands be defined as a function of the biological driving forces (which are intrinsic to the invading and establishing species - e.g. how efficient colonizer and competitors they are), and the environmental resistances (= sum of the adverse factors hindering the success of species establishment). ​ 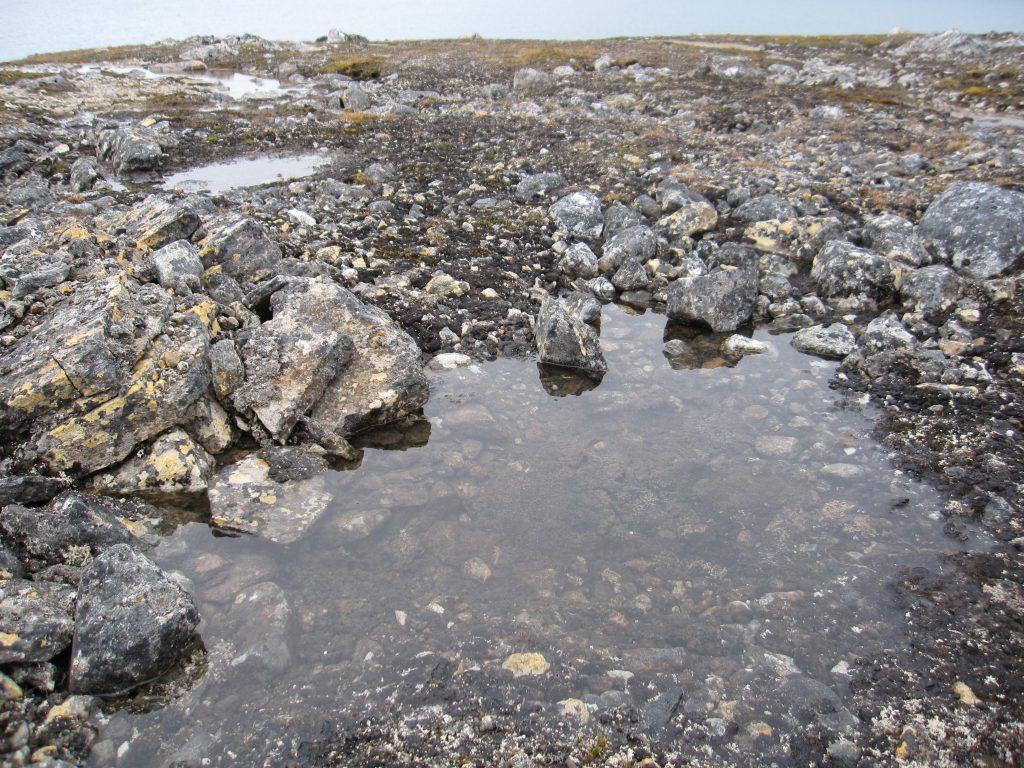