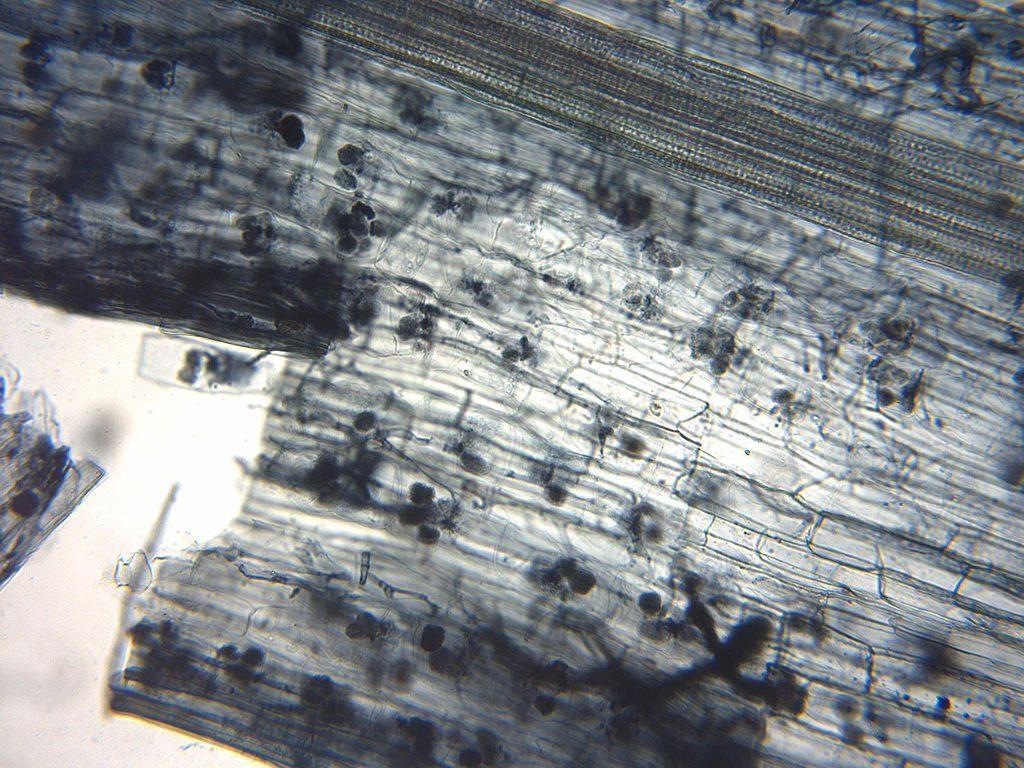 A short summary of the development of mycorrhiza and of the benefits the plant hosts gains from the association. By the Helmtholtz Centre for Environmental Research. ​

The Helmtholtz Centre for Environmental Research

Mycorrhizal partner recognition, structures they are forming, and examples of plant-fungi mycorrhiza associations. By the Helmtholtz Centre for Environmental Research. ​

The Helmtholtz Centre for Environmental Research