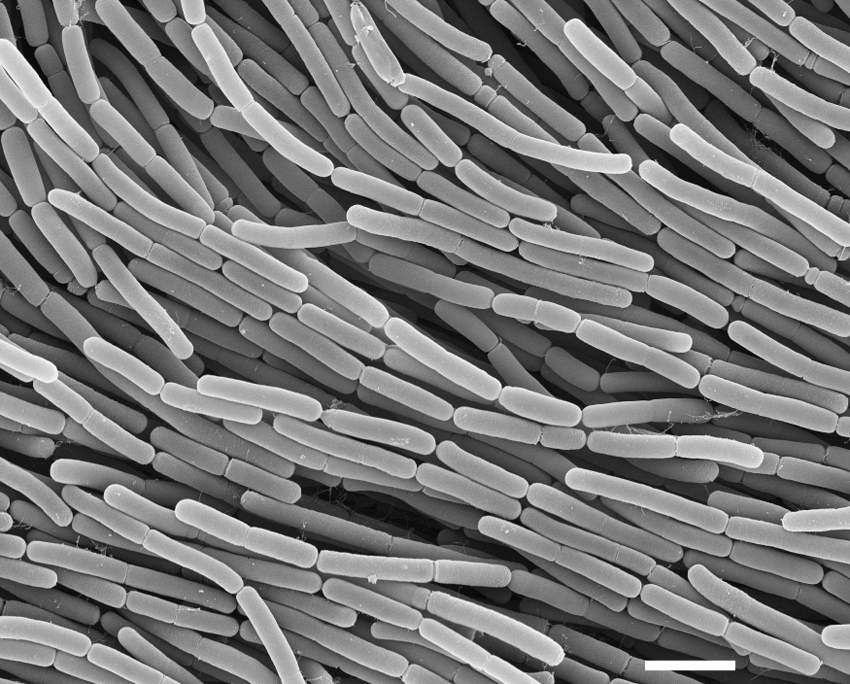 Bacteria are the major drivers of the Earths biogeochemical cycles, and therefore very important components of the ecosystems. There are estimations showing that more than 5 x 1030 bacteria are colonizing the Earth (Whitman et al. 1998) and concentrations of bacteria in Arctic soils can reach substantial numbers in key microhabitats (Yergeau et al. 2010). Bacteria are often regarded as harmful, because many of the types we tend to be familiar with are associated with diseases, consequently attracting most research efforts and investment. However, by far the vast majority of bacteria are harmless, beneficial or even vitally necessary, and of high interest in environmental microbiology, where the Arctic is no exception. 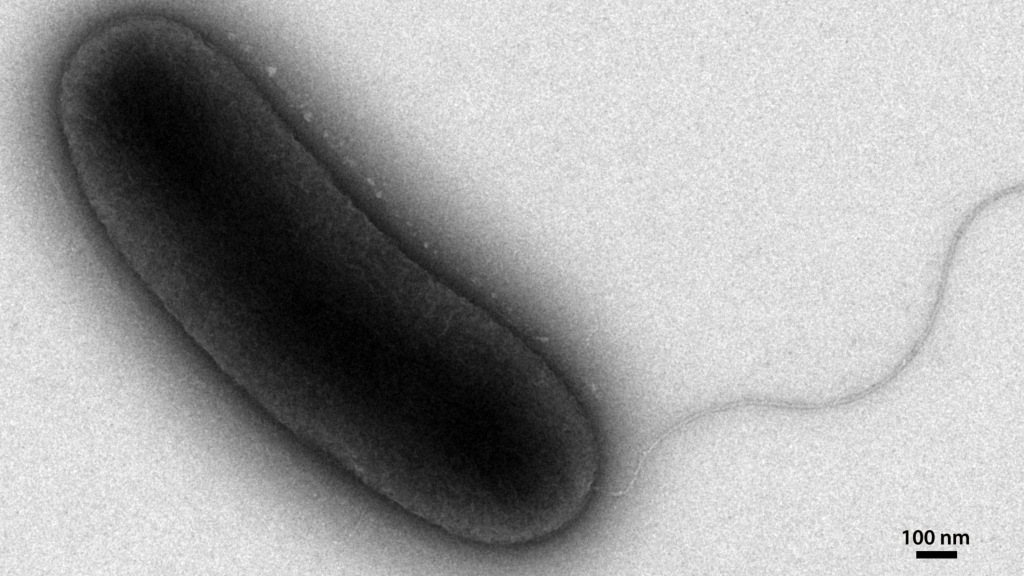 Bacteria in the Arctic

Bacteria are ubiquitous distributed, and so they can be found throughout the Arctic from way up in the stratosphere (Sattler et al, 2001; Pearce et al. 2012) to deep down within the Earth’s crust itself (Fry et al. 2008). They occur in the marine environment, sediment, freshwater, ice, snow, soil, permafrost, hot springs rock and also associated with other animals and plants. A large number of studies have attempted to describe the biodiversity of different Arctic habitats, e.g., in sea-ice (Roeselers et al. 2007), or Arctic endosymbionts, including their role in the rhizosphere during nitrogen fixation (Losekann et al 2008; Josten et al 1997). However, comprehensive assessments on Arctic bacterial communities and their functional role are still limited. In fact, when accumulations curves of Arctic species identified are plotted against sampling effort, they are mostly incomplete, meaning we are still missing some from a comprehensive assessment of what organisms are present. 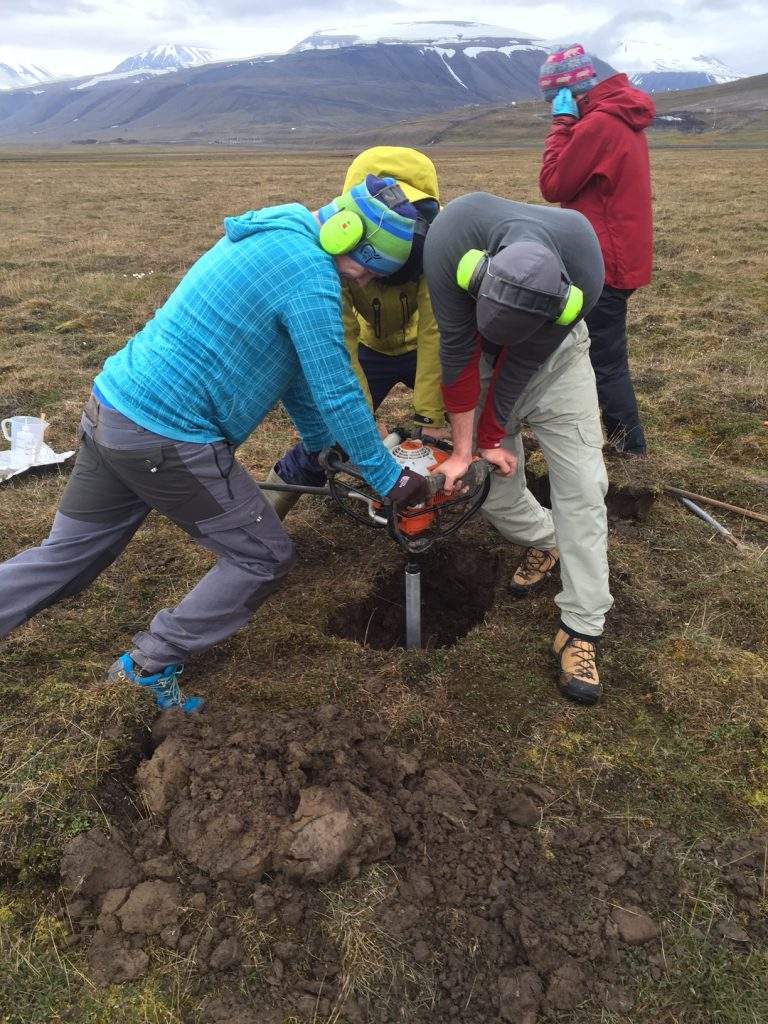 Students drilling for a soil core in Adventdalen, Svalbard.